Samaritan Home Care, founded on the model of Caring…. 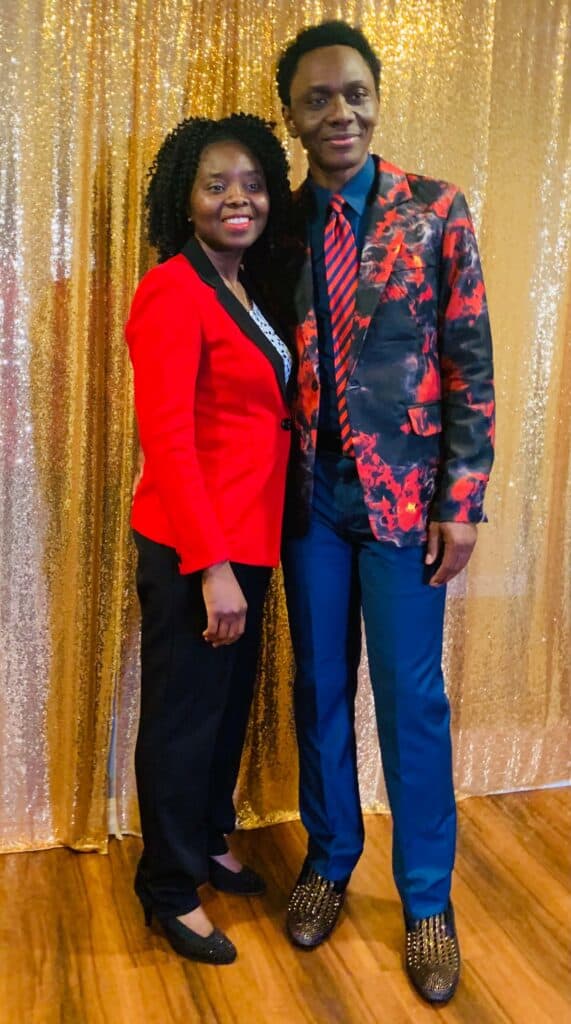 Marcia Paasewe is the founder and Clinical Director of Samaritan Home Care. Her story begins many years ago in the healthcare industry. Gaining experience in the inpatient hospital, skilled nursing facility, home health, home care, and Insurance fields. Marcia started her nursing career over 13 years ago, something she didn’t think was going to happen. She grew up in West Africa and immigrated to the United States as a refugee due to a brutal civil war in Africa at the time. She first gained an interest in Healthcare when she graduated from elementary school and moved into the next level of schooling. After falling ill with malaria, she was inspired even more by her nurse to pursue this field as her career.

After graduating from high school, Marcia worked as a caregiver both in-home care and at an Assisted Living while attending a community college in Ohio. In 2006 her dream became a reality when she obtained an Associates of Science Degree in Nursing and a few years later, she also got her Bachelor of Science in Nursing at Indiana Wesleyan University. Marcia had the opportunity to work as a Registered Nurse at the Cleveland Clinic in Cleveland, Ohio on a Medical-Surgical Telemetry unit for a little over 9 years. Because of her passion for what she does -helping people, Marcia also received a Nursing Excellence Award in 2014.

She relocated to Massachusetts with her family in 2015 with another opportunity to work as a Nurse Supervisor in a 169 -bed skilled nursing facility where she oversaw patient-care operations, assigned and monitored staff nurses and Certified Nurse Assistants (CNA), implemented quality improvements, and ensured adherence to established policies and procedures as well as Home Care Visiting Nurse (VNA).

On March 2, 2019, together with her family, she launched Samaritan Home Care shortly after establishing it in 2018. The name “Samaritan” came from a Biblical story about the “Good Samaritan” where a traveling man was attacked, stripped of his clothes, beaten, and left fighting for his life alongside the road. Some people soon found the man, and even though he was suffering, they chose not to do anything about it. Until this good samaritan approached the badly bruised traveler and felt compassion for the man, ultimately caring for him. That is the model upon which Samaritan Home Care is founded. Marcia takes pride in what she does for clients every day and it is a great honor to serve her clients and their family. Please feel to contact Samaritan Home Care at 978-746-1646 for the wide range of services offer including but not limited to Personal Care, Dementia/Alzheimer’s Care, Veterans Care, Live-In Care, and much more. Through a personalized care plan, the needed care services catered to your unique personal and health needs are given to help you or your loved one stay safe and independent at home for as long as possible. Aside from working in healthcare, Marcia enjoys spending time with her family, attending church, and singing. She is married to her lovely husband Pastor Alex and the proud mother of her beautiful children.

“They may forget your name, but they will never forget how you made them feel.” 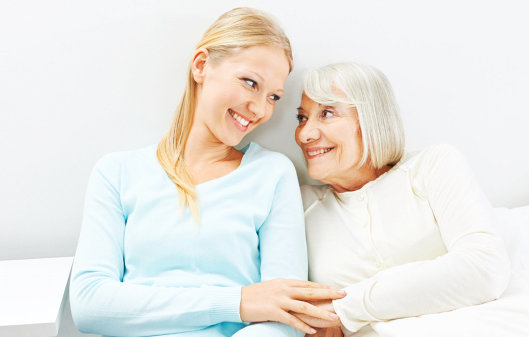